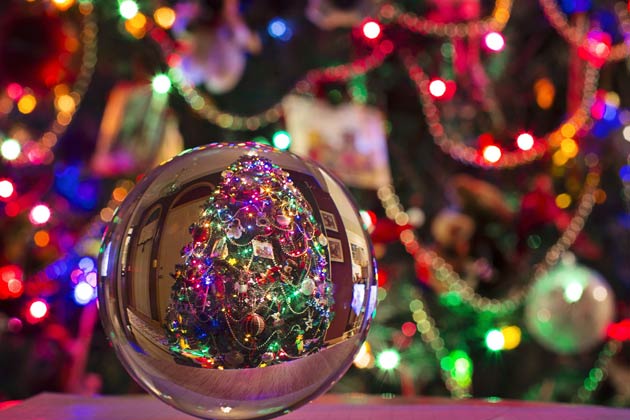 There are still lots of shopping to be had and Christmas events to be sought as San Diegans quickly inch their way to the most wonderful time of the year!

There’s no shortage of Christmas events in San Diego to make the season extra joyful and bright – from the remarkable display of lights to the reenactment of the story of Jesus’ birth.

We’ve sorted out the top festivities that will definitely warm your heart and put a smile on your face. Check out the list below!

What better way to start your Christmas events journey than by attending the 65th Anniversary of Las Posadas.

Held at the birthplace of California, Old Town San Diego, Las Posadas (Spanish for lodging) commemorates the time when Mary and Joseph were searching for a place to stay in Bethlehem.

The players will sing holiday songs as they journey from one establishment to another starting at 5 o’clock in the afternoon.

The procession will be followed by a nativity tableau in front of Casa de Estudillo. Kids can take a swing at a piñata or lounge around the campfire in the evening.

The boating community of San Diego will once again put on display their majestically embellished boats along San Diego Bay.

Avid spectators of this San Diego tradition can watch the parade at the given routes starting at 5 p.m. The parade will begin at Shelter Island and will end at the Ferry Landing on Coronado.

Expect the Christmas light-bedecked boats to have a buccaneer twist to fit this year’s theme:  Arrrgh! A Pirate’s Christmas.

Another parade will take place in an area dubbed as the historic heart of San Diego! This time, it’s the cute and lovable pets’ turn to be showcased wearing their most festive Christmas costumes!

Now on its 10th year, the San Diego Union-Tribune Gaslamp Holiday Pet Parade will commence at the MLK Promenade Park at exactly 3 o’ clock in the afternoon.

There’s going to be a fun contest with categories such as The Best Ugly Holiday Sweater and Cutest Critter. Registered guests will also have a chance to enjoy the Pet Expo, some live music, complimentary loot bags, and a special “Cat” walk presentation after the parade.

Global Winter Wonderland is finally in San Diego! Travel the world in one night by enjoying illuminated replicas of iconic landmarks like the Merlion, the Taj Mahal, and the Tower Bridge.

Skating by the Sea

Get your skates on! The ice skating rink at the historic Hotel del Coronado is back once again.

Enjoy a couple of laps around the pristine rink while soaking in the impressive view of the beach on one side and the hotel’s Victorian architecture that’s been transformed into a magical place of joy on the other side.

There are a few delicious extras for guests, too! Hot chocolate and other tasty concoctions, anyone?