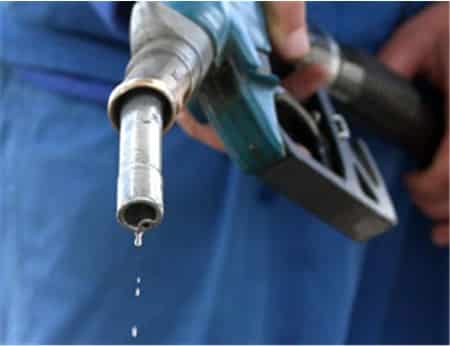 $3 a gallon is back in San Diego for the first time since the beginning of December. We had a good run of gasoline prices but it looks like that has all come to the end. According to survey publisher Trilby Lundberg in Camarillo, California prices across the country have risen 13 cents a gallon over the last week. That’s two weeks in a row that prices have risen, but it’s not due to a lack of gasoline. The actual culprit here in San Diego, a lack of refineries.

First there was a steelworkers’ union strike followed by a plant explosion at the ExxonMobil refinery in Torrance. These two event pushed gas supply down and raised prices to the current $3.003 per gallon in San Diego.

As far as trending goes, gas prices have increased for 24 straight days. Gas prices have risen 57.8 cents according to figures from the AAA and Oil Price Information Service. Still, the average price of a gallon of gasoline is far lower than it was last year at this time – 84.2 cents per gallon to be exact.

Experts at AAA believe that low gas prices are here to stay, at least for the rest of 2015. The expected low crude oil prices will lead to most San Diego gas prices to level out around $3.30 to $3.50 a gallon at their peak.

So, what are you doing with all that money you’re currently saving on gas? Maybe you should be using it to start a small contingency fund for car repairs or small home emergencies. Maybe you need to beef up your medical contingency fund or retirement portfolio.